Visit to the Indian Motorcycle Museum in Springfield USA

Indian is an American brand of motorcycles originally produced from 1901 to 1953 in Springfield, Massachusetts, US. Hendee Manufacturing Company initially produced the motorcycles but the name was changed to The Indian Motocycle Manufacturing Company in 1928.
The Indian factory team took the first three places in the 1911 Isle of Man Tourist Trophy. During the 1910s Indian became the largest manufacturer of motorcycles in the world. Indian's most popular models were the Scout, made from 1920 to 1946, and the Chief, made from 1922 to 1953.
The Indian Motocycle Manufacturing Company went bankrupt in 1953. Various organizations tried to perpetuate the Indian Brand name in subsequent years, with limited success. In 2011 Polaris Industries purchased Indian Motorcycles and moved operations from North Carolina and merged them into their existing facilities in Minnesota and Iowa. Since August 2013, Polaris have marketed three modern Indian motorcycles that reflect Indian's traditional styling. 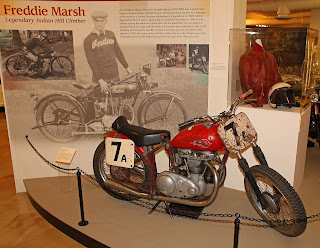 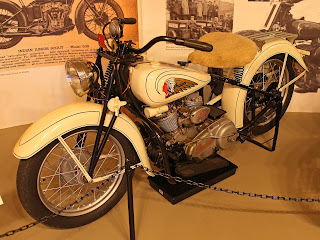 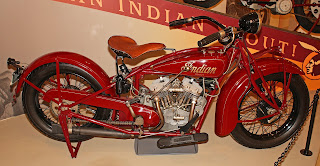 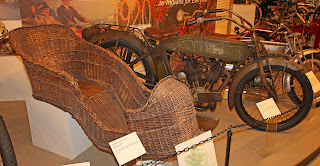 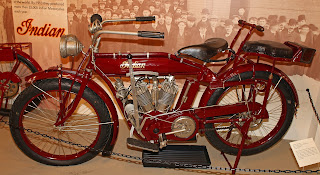 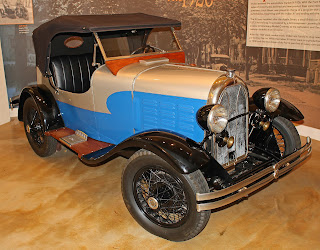 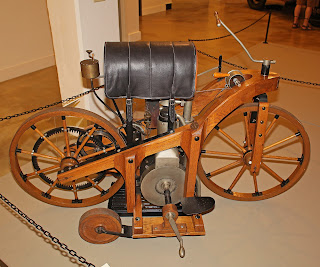 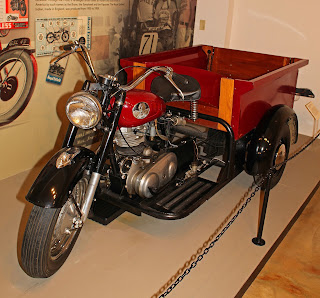 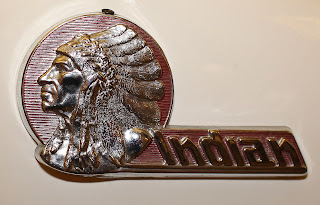 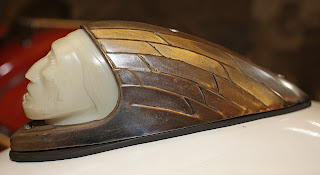 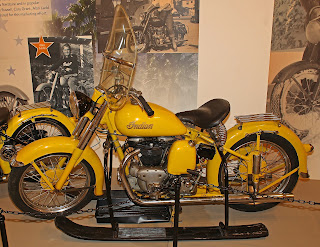 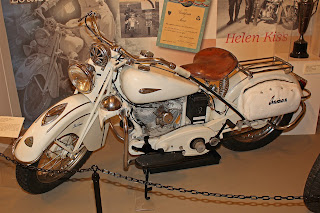 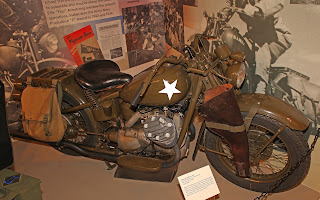 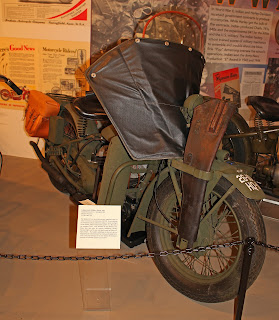 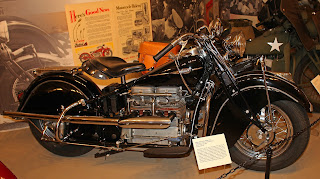 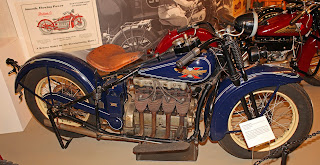 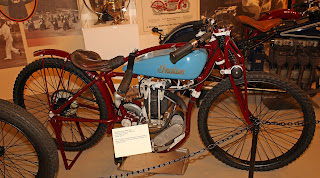 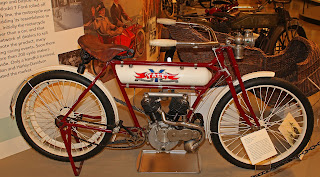 Posted by AN AMERICAN IN EUROPE at 04:20